Village of Boonville-September 9, 2019. The tight-knit community of Boonville was shaken to the core this weekend following the alleged murder of a local man.

As the details about the stabbing death of 31 year old Cy M. Platt began to emerge on Saturday, people questioned how such a thing could happen in this quiet community, but the majority of community members expressed sadness and sorrow for members of the Platt family, a family who recently buried another young family member just last week. 30 year old Brennan J. Iseneker from Sauquoit, also a member of a local family, was charged with the stabbing and faces (1) count of Murder 2nd degree, a class "A" felony and (2) counts of Assault 2nd degree, a class "D" felony. When New York State police from the Remsen Barracks responded to a reported domestic incident on Summit St early Saturday morning, they found Mr. Platt laying on the back porch with multiple stab wounds to his head and neck area. Platt was airlifted to Upstate University Hospital in Syracuse where he was pronounced deceased. Troopers and Deputies then located two other stabbing victims, a 31-year-old male who was stabbed in the arm and a 62-year-old male who suffered stab wounds to his neck. Both victims were transported to St. Elizabeth's hospital in Utica and were treated and released. Iseneker was arrested at St. Luke’s Hospital in New Hartford. He was arraigned in Oneida County centralized arraignment court and remanded to the Oneida County Jail without bail. State Police were assisted at the scene by Oneida County Sheriff's Office, Boonville Fire Department and Boonville Ambulance. 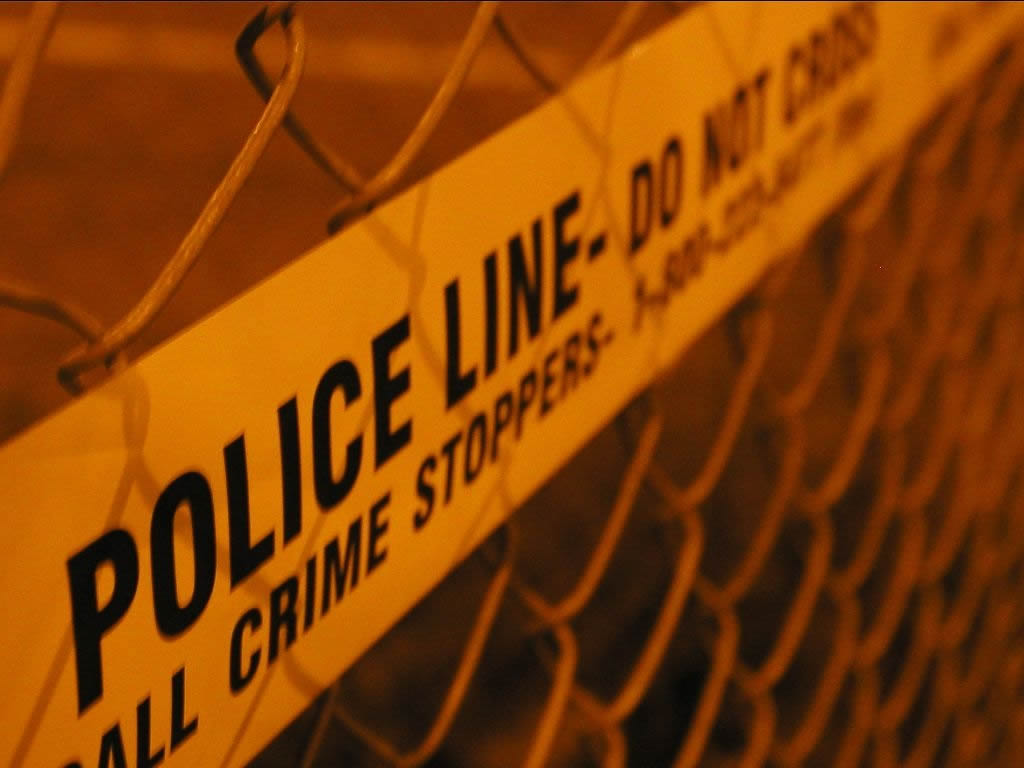