Lewis County Sheriff’s Deputies arrested Ian W. Weiler and charged him with one count of Assault in the 3rd Degree, a class A misdemeanor. Weiler was arraigned in the Town of Turin Court and released on his own recognizance. Additionally, Weiler was issued a traffic ticket for Unlicensed Operation in the 3rd Degree, an unclassified misdemeanor. He was issued the traffic ticket after police observed him driving on the Fish Creek Road and into his driveway as police were arriving to take him into custody on the assault charge. 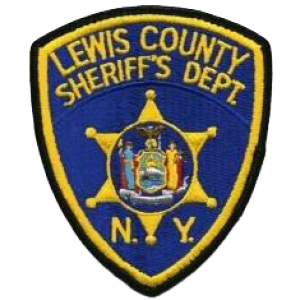