TOWN OF LYONSDALE-November 30, 2019.  A 35 year old Port Leyden woman was arrested Saturday, pursuant to an arrest warrant that was issued by the Village of Port Leyden for failure to appear.

Pamela L. Smith was arrested at her home on River Road in The Town of Lyonsdale following a domestic dispute. Upon being taken into custody by Lewis County Sheriff’s Deputies, Smith was found to be in possession of a quantity of marijuana. Ms. Smith was arraigned in Village of Port Leyden Court pursuant to the Arrest Warrant and was released on her own recognizance. Additionally, Smith was issued an appearance ticket for Unlawful Possession of Marijuana and will answer that charge in the Town of Lyonsdale Court at a later date. 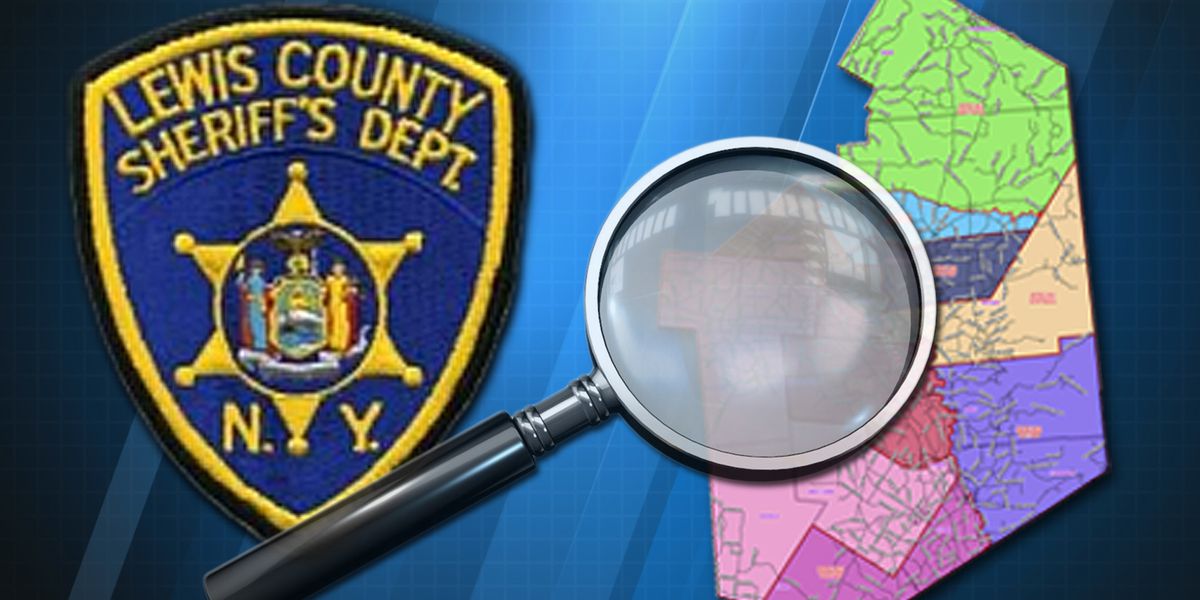