The Lewis County Fire Coordinator reported that the home, located at 1813 State Route 26 is owned by Keith Pfendler. The Constableville Fire Department received a call at 9:24AM reporting fire inside a wall of the residence. Constableville Fire fighters reported heavy smoke upon arrival and they requested mutual aid from West Leyden, and Turin volunteers for tankers as well as inside fire fighting and traffic control. Wind and cold weather made it difficult to fight the fire. The building and it’s contents sustained significant damage. The home was insured. Lewis County Sheriff’s Deputies, New York State Police, National Grid, The Town of West Turin, New York State Department of Transportation and The Red Cross assisted at the scene. The cause of the fire had not been determined as of press time. 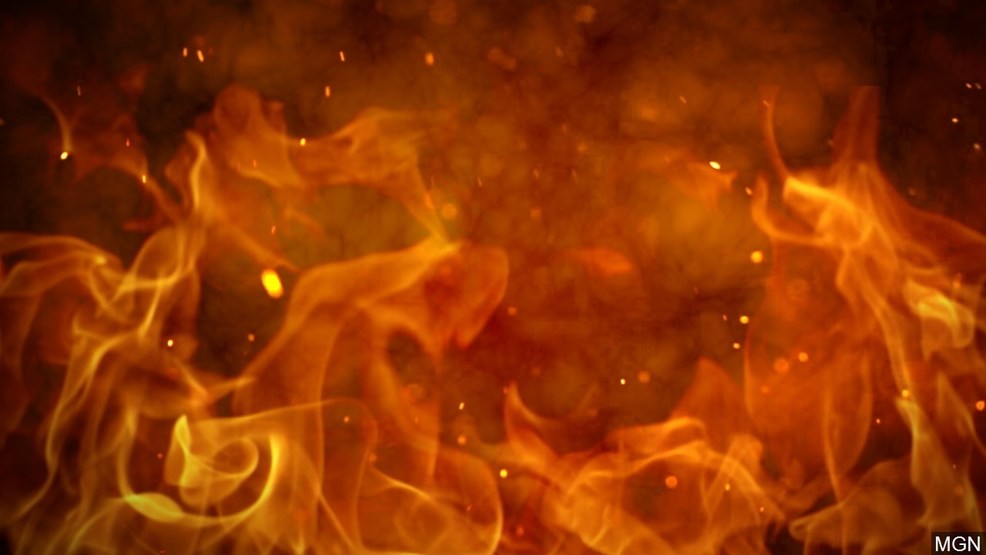