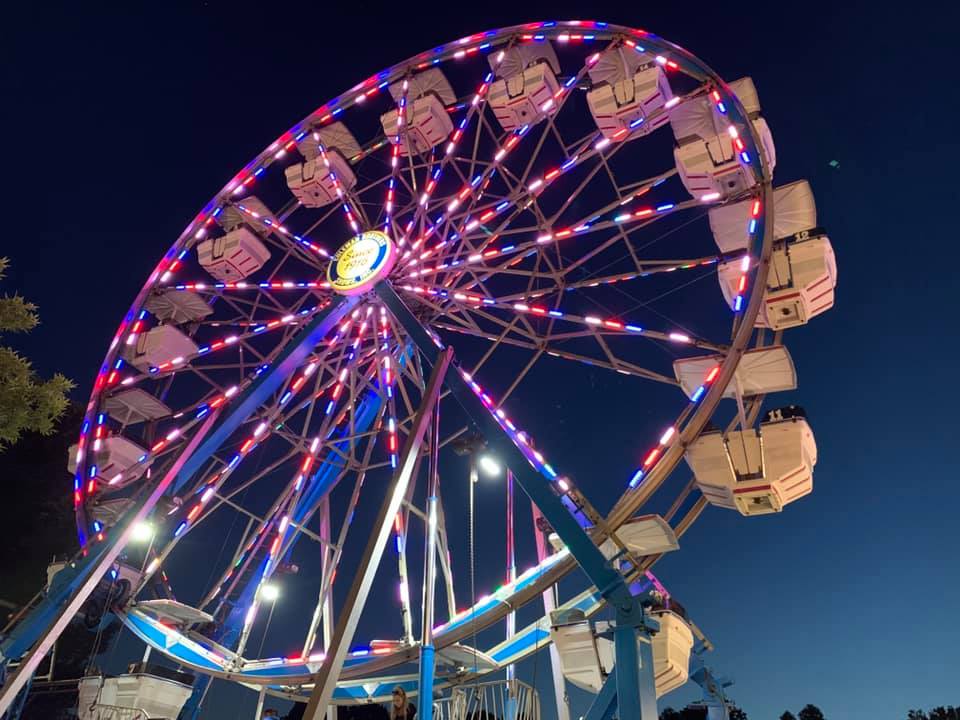 LOWVILLE- The last time Lewis County had its giant fair parade was in 2019, a year before COVID shut the world down.

In 2021, the fair was back full-swing and the traditional fair parade was never before more eagerly anticipated.

However, Mother Nature had a bah-humbug in store for the 200th celebration - featuring a rare foul weather event that brought thunder, lightning and heavy down pours - all of which prompted fair officials to cancel the parade.

"The torrential downpour made it impossible for people to end on the grandstand, because it is a dirt track," Lewis County Fair Manager Rachel Lisk told us.

"I had a lot of people asking me if it could be re-scheduled and unfortunately it just can't be because Wednesday we have truck pulls, Thursday we have tractor pulls, Friday we have our concert and Saturday we have our demolition derby. And then fair is over and then the following week in Boonville parade."

Because of last-years very untimely weather interruption, it's been three years since Lewis County celebrated its annual parade and to say that people are excited for it this time around might be a bit of an understatement.

If you still haven't signed up to join the parade, but would like to do so, Lisk says to visit Lewis County Fair's website for all the details you will need.

Those wishing to secure their place in the parade lineup can also contact the Lewis County Chamber of Commerce: 315-376-2213.

The 201st annual Lewis Fair kick's off Tuesday, July 19 - with the giant parade through downtown and up to the fairgrounds that evening. All the family fun continues through Saturday, July 23.

For more, be sure to listen to our latest on-air interview with Rachel Lisk - Lewis County Fair Manager:

Flack Broadcasting is home of the Moose and the Blizzard. The Moose is the North Country's own local country music radio station, and The Blizzard delivers the greatest classic rock of the 70's 80's and 90's.